Weekly we hear stories of disciple-makers who accept Jesus Christ as their Savior, despite the contradictory religious ties of their families.

That’s what many disciple-makers all over the world face, as they are given the Good News of Jesus Christ, and must share it with their families. To make matters worse, many of these disciples live in communities where respect for elders trumps religious truth, and disagreement within families can result in alienation. Here are some of their stories:

Bibek was raised in a strong orthodox Hindu family. His parents were devoted to their Hindu gods and goddesses. Discontent with his parent’s worship, Bibek sought the counsel of a Christian man in his village. After purchasing a Bible and attending Christian church services, Bibek felt compelled by the love of Jesus, and confessed his sins. He accepted the Lord’s salvation and was baptized within the same year. However, Christianity was looked down upon in his village, considered the religion of the outcast, lowly marginalized class. He kept his new faith a secret from his family for some time, but when they learned that he was a follower of Jesus Christ, they were very disappointed. Although he has tried to explain Jesus is the only way to heaven, his family continues to practice Hinduism.

Sajit attended a discipleship training where he accepted the Lord as his Savior and began worshipping Jesus Christ. Following the training, he returned to his home, where he would be the only believer. His father was the head Buddhist priest in their community, and Sajit was hated by not only his family, but his entire village. False rumors spread quickly, and people on the street would spit on Sajit as he passed by. Six months later, he attended a leadership training, and found a job in the crusade against human trafficking. Through this position, the Lord provided Sajit with a positive reputation, and relationships among law enforcement officials in his village. As a result of the Lord’s provision, he has been able to share the Gospel with the community that persecuted him, and bring many of them to Christ.

The obedience of Bibek and Sajit is inspiring, as they remain faithful to Jesus Christ despite persecution from their families. Their faith has developed an intimate relationship with Jesus Christ, and the courage to disciple in the wake of persecution.

At Global Disciples Canada our mission is to work alongside the Body of Christ to equip believers to be disciples who follow Jesus and fulfill His mission. By putting our efforts where disciple-makers will go and make disciples among people who have not yet heard the Good News of Jesus, we are fulfilling the mission Jesus gave to all His disciples to multiply “even to the ends of the earth.” 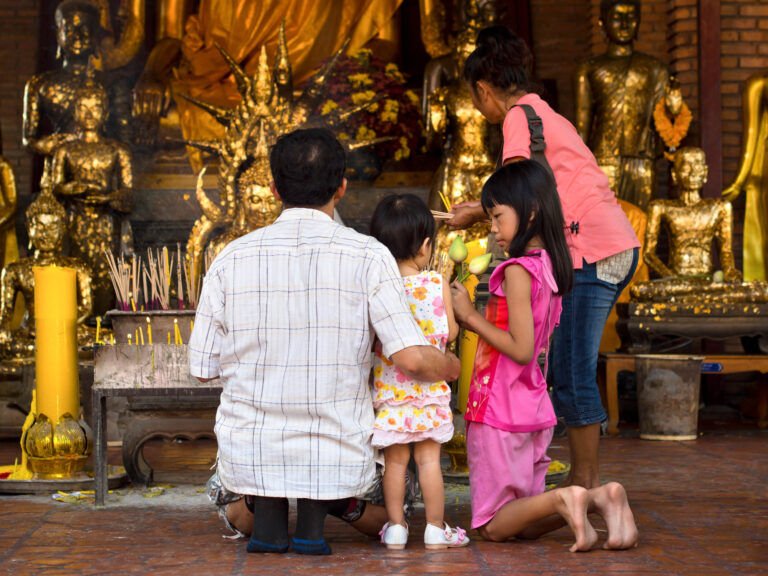 Reasons Discipleship Should Be Part of Our Everyday Life

The term "Christians" in Greek literally means "little anointed ones" and was used to identify people who displayed Christ-like qualities.