When Husna came to a discipleship-mission training in North India, she had a story to tell. Her path to faith in Jesus Christ was not an easy one.

Husna grew up in a Sikh family, zealous for her faith, and devoted to one of the leading gurus in her religion. Then her grandfather, also a Sikh, became very sick, and every doctor they went to see said he wouldn’t survive.

However, a follower of Jesus met Husna’s family, and shared about Jesus and His love for them. The Lord touched Husna’s grandmother first; she went to church and placed her faith in Jesus as Savior. Soon, the rest of the family also put their faith in Christ.

All except Husna. She stubbornly refused, going her own way, clinging to Sikhism. Then she too became sick and nothing helped. Her family prayed for her and shared the Gospel, the pastor visited too, but she still resisted.  Only when she was healed did she reluctantly go along to church.

But her change of heart didn’t last long. Husna went back to her old ways even though they didn’t bring her peace or happiness.

In fact, several times she tried to commit suicide. Once she jumped into a deep canal, but some people passing by pulled her out. Another time, she took poison but her family found her, called the pastor, and prayed for her. And God saved her life. This time she gave her life fully to Jesus, and committed to serving Him.

When Husna had the opportunity to take the discipleship-mission training, she leaped at the chance! Through it, God worked in her once rebellious heart, and her commitment deepened. Husna said, “In this training, God has blessed me, made me strong in my faith, and called me to serve Him to the end of my life.”

And God is keeping His Word to Husna. She has married another Christ-follower, and now they serve as church planters among many unreached people in North India.

Praise God for His wonderful work in Husna’s life and the many who were part of her journey to faith. 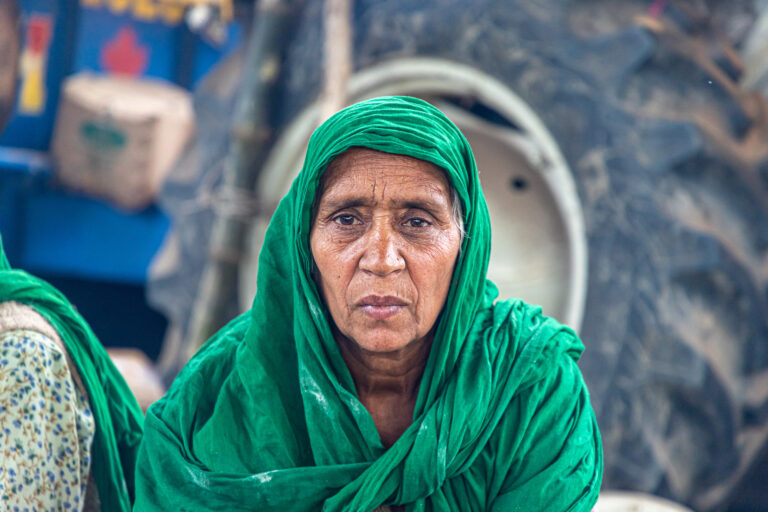 A Man On A Mission

One Ethiopian man's mission of using his small business to advance the Kingdom of God. In just one day, 70 people put their faith in Jesus!

Gods' call to an Angolan church leader to leave the comfort of what is known to reach least-reached people in his country.

How Do You Encourage and Empower People to Be Disciples of God?

God also calls us to make disciples. How do we encourage others to grow in their faith when we are still learning ourselves?