Ending a Century of Darkness

In the early 1900s, a region of Chad was so devastated by a tribal ruler that upon his death, the people decided to take action.

To ensure no one would ever be able to attack their homeland again, they chose to “fortify” the area with black magic and rituals, burying talismans and charms, and casting spells.

It seemed to work.

For a hundred years, no outsiders ever managed to settle in the area or achieve anything tangible.

When the government came to develop any kind of infrastructure—including hospitals or schools—the projects would fail. Even their vehicles would mysteriously develop problems and break down!

There was no church in this vast region. Any missionaries who came found it impossible to evangelize or minister among these people.

God put this region on the heart of Madji and a team of disciple-makers, trained in one of Global Disciples’ first partner programs in Chad. They heard about the difficulties and the aggressive people who resisted outsiders. Yet they believed God was sending them.

Madji said, “We prayed for several days first. We prayed that the spiritual chains of darkness would be broken in the name of Jesus, even before we went to visit that place.”

The Lord heard and answered their prayers.

Soon after Madji and the disciple-makers arrived, and began sharing the Gospel, two powerful chiefs gave their lives to Christ!

“The place opened up and people were no longer so hostile,” Madji reported. “Two days after our outreach started, there was a conflict between the farmers and the cattlemen. We fasted and prayed for this situation, and God resolved it.”

Madji and his team saw the Lord work a miracle as the chains of spiritual bondage were broken and old curses ended.

And for the first time in history, the Body of Christ was present and growing.

In fact, more than 150 people came to faith in Jesus in one village, and 42 more in another.

By the time they concluded their outreach, Madji said, “We planted three churches with 558 souls fellowshipping!”

A century of darkness and bondage came to an end, and while there is much room for growth, the light of Jesus Christ now shines through His people in a previously unreached part of Chad.

Global Disciples Canada is a Christian missions organization that trains local leaders living near least-reached communities to multiply disciples for Christ. One-third of our world hasn’t heard the Good News of Jesus. Yet. Global Disciples refers to these as “least-reached” people, and fewer than 10% of all missionaries work among these groups. We live in a time where many of these people are within reach of a local church. Through our simple and effective strategy of training and coaching, believers share the Gospel in their own nations and cultures. Jesus said, “Go and make disciples of all nations,” and we’re committed to doing just that. If you are looking for a Christian mission organization to partner with to become a better disciple and help make disciples, connect with us today! 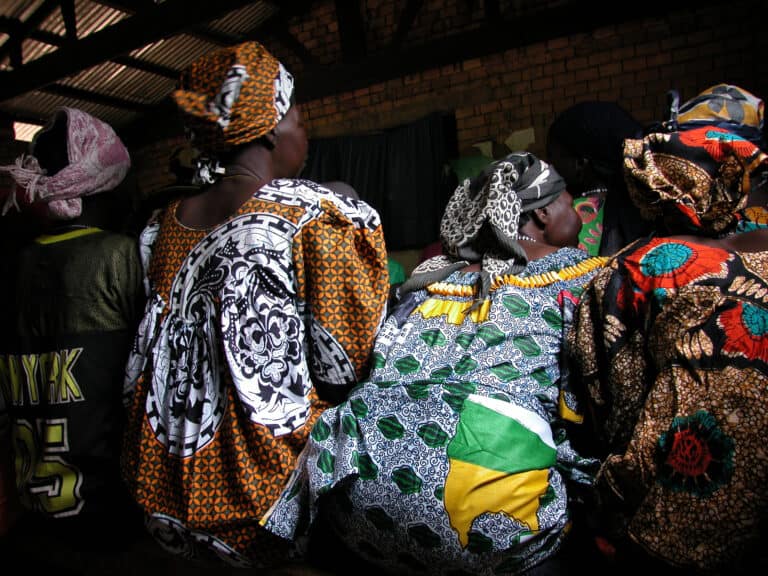 A tired church leader attended a Global Disciples Training and his passion was renewed to reach others with the Gospel.

Living Out the Mission

A tired church leader attended a Global Disciples Training and his passion was renewed to reach others with the Gospel.

A Friend of Jesus

At its heart, sharing the Good News is really about introducing people to your friend Jesus. And that’s something any of us can do today.

Do I have Christ’s heart for people?

As a disciple of Jesus, do I have His heart for people? Do I see each person I meet through the eyes of a loving, compassionate Savior?

Biblical Truth – Allowing the Word of God to Speak to Us

The Word of God is used by the Holy Spirit to convict us of sin, lead us to salvation, and teach us how to follow Jesus in daily life.