A leader in his large Angolan church, Ezra enjoyed a fulfilling ministry, a home with good schools for his children, and a decent income. With help from Global Disciples, he was also equipped to develop leadership training for local believers.

Ezra studied the leadership material at home too, with his wife and children. During a lesson on leadership and the family, God spoke to Ezra’s heart. He said, “As we were praying, God told me I couldn’t continue as a leader in a big congregation when souls were perishing in the least-reached place of my nation. He even gave me the name of a village He wanted to send me to!”

He was shocked – this would change everything in his life! He shared this message with his wife….and to his surprise, she agreed!

“I told my relatives too,” Ezra said, “and everyone was against this idea. Why would I leave a good place, a good salary, and take my family off to a place where I don’t know anyone?”

Then he told his church leaders. They released him from his position and while they stayed in fellowship, they would no longer support him financially. It was a test of obedience and commitment, but with his family, Ezra trusted the God who called him and moved to the village God directed him to.

As his family settled into their new surroundings, they started a small fellowship in their home. And as Ezra began sharing the Gospel, God did His work.

One example, of God’s work, was Aldo. He was a drug addict, and part of a gang responsible for killing several people. Influence by drugs, Aldo got into a fight with his own nephew and with a machete in his hand, threatened to cut off his head! Nobody had the courage to step in and stop him.

But as he witnessed this, Ezra started to pray. He boldly went up to Aldo and begged him to drop the machete. Aldo did.

“I went back to Aldo a few days later,” Ezra said, “when he was no longer under the influence of drugs and I shared the Gospel with him. He accepted Christ and was baptized several months ago.”

Many other young people in the community saw God transform Aldo’s life and they also accepted Christ.

The Lord continues to honor Ezra’s obedience. The family fellowship has grown in a church plant with 50 adults and many children. More than half the adults work in local government and they’re people of influence in the community. “We have been there almost two years,” Ezra shared, “and the Lord has done wonderful things!”

Global Disciples Canada is a Christian missions organization that trains local leaders living near least-reached communities to multiply disciples for Christ. One-third of our world hasn’t heard the Good News of Jesus. Yet. Global Disciples refers to these as “least-reached” people, and fewer than 10% of all missionaries work among these groups. We live in a time where many of these people are within reach of a local church. Through our simple and effective strategy of training and coaching, believers share the Gospel in their own nations and cultures. Jesus said, “Go and make disciples of all nations,” and we’re committed to doing just that. If you are looking for a Christian mission organization to partner with to become a better disciple and help make disciples, connect with us today! 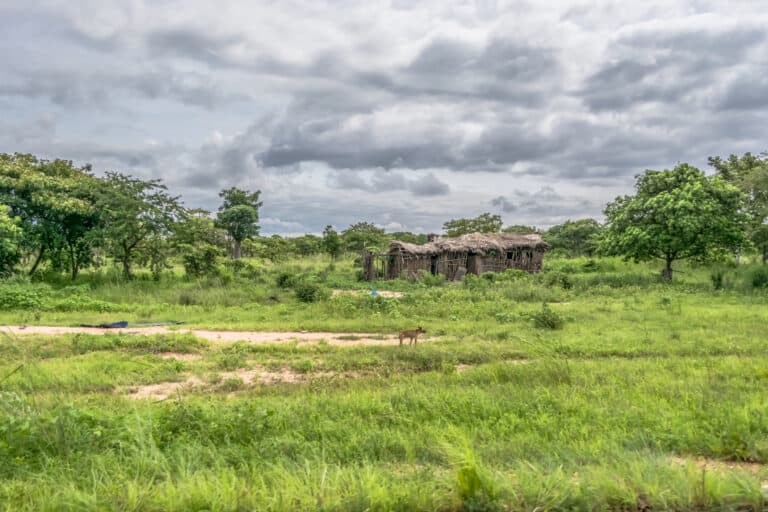 Biblical Truth – The Power and Authority of The Word of God

When we read the Bible we are reading powerful words, a message from God. It can impact our life and the lives of others.