Peter is a big, burly man but tears filled his eyes as he told his story. He had been an angry, violent alcoholic and his parents-in-law had taken his wife and daughter away, fearful of what he might do to them. His life was in ruins.

Then Peter met a disciple of Jesus Christ. He discovered that Jesus could change his life in ways that his Hindu gods could not.

His family was reconciled and Peter found a fullness of life in Christ that he never imagined possible. His new church asked him to take the discipleship–mission training they had developed with Global Disciples and then commissioned him to plant a church in an unreached village.

Peter needed a way to support his family, so he also took the Small Business Development training developed by his church with the help of Global Disciples. When asked the question, “What’s in your hand?” Peter thought back to his boyhood experiences on a farm.

To support himself as a church planter and have an identity that made sense to the people in the village to which he was going, Peter developed a business plan for pesticide spraying. The guidance and support he received through his church from Global Disciples was enough to get a small loan and purchase a backpack sprayer with a small gasoline motor.

In the last several years, Peter has planted five churches in surrounding villages, building relationships through his business. He has been able to support his family and earned enough money to buy a small field to raise crops of his own. Now his face glows with delight.

Recently Peter was able to buy a second backpack sprayer, but not to expand his own business. He’s giving the new sprayer to another church planter who recently completed the Global Disciples training and is now going to make disciples and plant new churches in unreached areas. 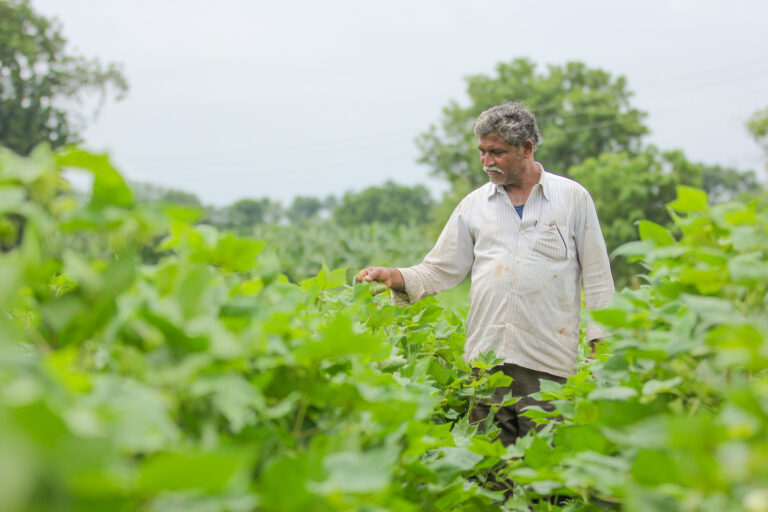 What does it mean to become a disciple? How do we embody discipleship? We find ourselves asking these two questions at different points in our lives. But answering these are never easy.

3 Essential Tips for Sharing the Gospel

Christian Relationships – Relating with Others

We are social beings created for relationships with our families, neighbors, employees/employers, and in the community of disciples.