We will see if their God is real

As our disciple-makers travel to unreached areas sharing the Good News of Jesus Christ, they often encounter opposition from those who worship other gods, idols, or evil spirits. It is difficult for these people to change their beliefs without the ability to read God’s truth for themselves. Our disciple-makers must share with them God’s love, faithfulness, and salvation. However, when the evil one has penetrated the hearts of the unreached with doubts and questioning, the Holy Spirit often steps in to prove his strength and existence, while denouncing corruptive spirits. Here are some stories where the Lord has used physical miracles in the wake of doubt to demonstrate His power:

A group of disciple-makers were sent on outreach to an unreached area where they encountered a sick child. Although they had successfully shared the Word with some of the villagers, they faced significant opposition. A young boy had been sick with a fever for three years, and his family had spent lots of money on healthcare. When the villagers encountered the disciples, they traveled to the house of the boy and said, “Let the Christians pray for him, and we will see if their God is real.” Although challenged, the disciple-makers decided to pray. By evening the fever was down, and the next morning it was gone completely. A week later the boy had returned to normal. The family asked the disciple-makers to start a church in their home, and a small fellowship was planted. This church has continued to grow, and spread into neighboring villages.

Another group of church-planters encountered a village controlled by Muslims and animists. One man accepted the Lord’s salvation and the church-planter began to teach him the Word of God. The Muslims became upset when they heard the Gospel being shared in their village, and outraged to learn a man had been converted. To test the church-planter, they brought him to one of their brothers who had recently died, “If your God is able to raise the dead, you can pray for Him.” The new believer became afraid, for he knew persecution would follow if a miracle didn’t happen. He and the church-planter retreated from the village out of fear, but the church-planter continuously prayed for the dead man. Soon after, the man who had been dead returned to life! Within a week his relatives accepted salvation, and now there are 67 people in that village serving Christ, and a new church has been planted.

The trust exhibited by these church-planters among those who wish to see them fail is commendable. Surrounded by doubt and plagued by fear, they faithfully prayed the Lord would exemplify His physical power and might. Miracles such as these create an avenue for church-planters to spread the Good News of Jesus, and they remain faithful to the work of the Lord, He does not fail to be physically present in their ministry.

Jesus immediately reached out his hand and took hold of him, saying to him, “O you of little faith, why did you doubt?” Matthew 14:31 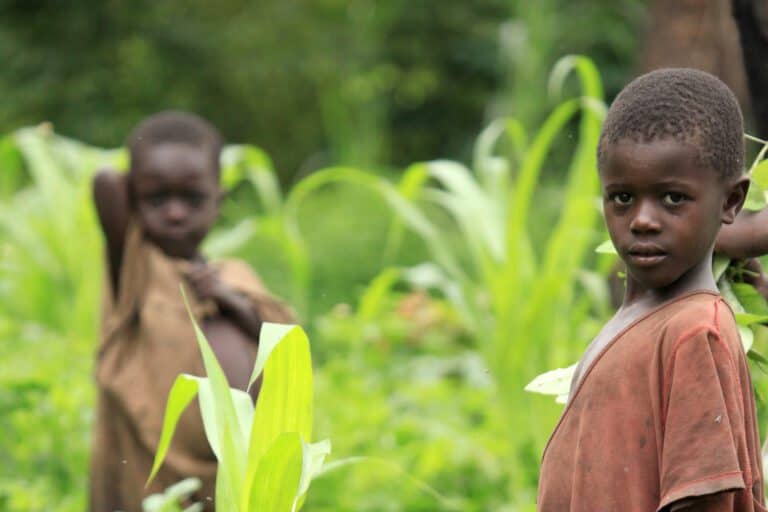 Functions within the Church

There are various within the Church just as the parts of the body have different functions. All of these parts are necessary and important.

Tags: Church Planting Disciplemakers Discipleship The Kingdom and the Church

“We sent out our church planters two by two. One pair went to a village where they met two women who were sick for years. Everything the witch doctors tried had failed. So the church planters prayed for these women, asking for healing in the name of Jesus. And both women were healed!”

Many struggle to understand the concept of repentance. Yet, it is the key to connecting with God and finding a life of freedom from sin.