Serving the Body of Christ around the world is a real privilege for Global Disciples as we provide training that helps local churches fulfill the Great Commission of Jesus Christ—to go make disciples. In some places, partnerships are just beginning—as we see in a region of East Asia.

In this region, most Christians belong to ethnic minorities. They face great opposition from their Buddhist or animist neighbors and the Communist authorities.

One group of Christ-followers lost their homes and farms because of their faith in Jesus. Even those who had been members of the Communist Party but switched their allegiance to Christ. Coffee crops were destroyed, livestock was killed, and their food stores were stolen.

At one point, local officials came in with a backhoe and just pushed the believers’ homes into the river!

Undeterred, this small fellowship relocated, setting up in tents. Though they’re now on land that’s poorly suited for farming, God is blessing their hard work and faithfulness. An evangelist in the region visits regularly, and he reported that even with all the difficulties, this small fellowship goes out regularly to share the Good News of Jesus with others.

Discipleship-mission training would be a tremendous help for communities of Christ-followers like this group in East Asia. They’re eager to use the tools that will help multiply the Body of Christ, making and nurturing disciples of Jesus and planting new churches.

Despite hardship, opposition, the limited resources and the many other hurdles, they’re ready to reach 38 people groups which are still without the glorious Good News of Jesus in that region.

Will you do your part and pray for them, as they seek to accomplish the Great Commission? 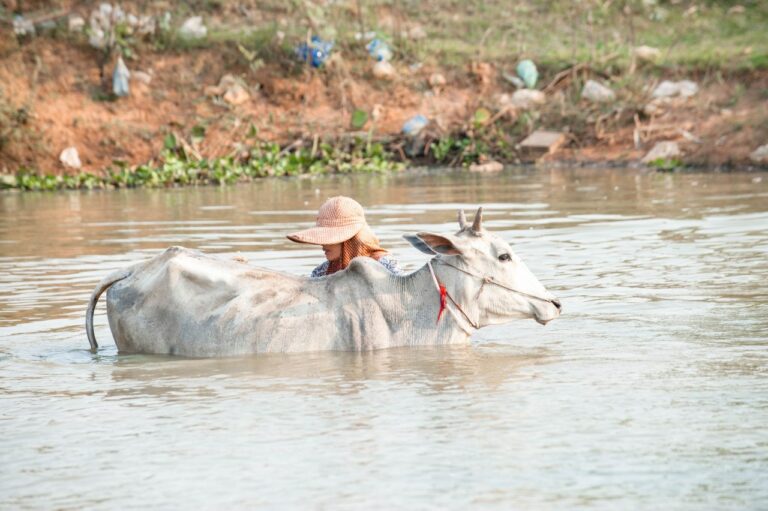 Jesus clearly taught us to forgive all who have offended us, but how do we have unconditional forgiveness like our heavenly Father?

One woman's journey of following her God-given vision to reach local people in Myanmar with the Gospel of Christ.

A Desire for Discipleship

Anugrah was born and raised in North India, in a region with one of the highest concentrations of unreached people groups in the world! And while there is great potential for sharing the Good News of Jesus, there are only a small number of Christians to carry out the mission. Anugrah said, “As a family, we were originally Hindus but the Lord transformed our family and made us into His children.”