Yonas sat waiting and wondering. He was trained by Global Disciples to lead a discipleship-mission training Ethiopia. Now as he sat listening to amazing testimonies from other program directors, his testimony seemed to him quite small.

Finally Yonas spoke up and said, “We sent out our church planters two by two. One pair went to a village where they met two women who were sick for years. Everything the witch doctors tried had failed. So the church planters prayed for these women, asking for healing in the name of Jesus. And both women were healed!”

These women told everyone how Jesus had healed them. Yonas said 13 people wrote letters to the training leaders and the churches, requesting that two more church planters come and “bring them all to Christ” as he put it.

When the four church planters gathered, 60 people were waiting for them. And they all came to faith in Christ!

The next day, another 40 people showed up. And one church planter helped bring another one hundred and ten people to Christ over the next several weeks. Soon, these new believers were building a place of worship! Praise God!

Yonas also told the story of another pair of church planters. As they went house to house, they met a family grieving because a family member had just died. They told the church planters, “If your God is really God, He will have to raise this man from the dead to prove it!”

Even though they were scared and intimidated, one church planter said, “God gives eternal life, and He can give physical life too.”

So the two church planters prayed in the name of Jesus…and God raised the dead man to life! Seeing this miracle, seven people put their faith in Christ immediately. Soon, about 16 people who had witnessed the man’s death and now saw him alive again, also believed in Jesus and they helped to start a church!

Praise God for His amazing work! And for these courageous, faithful church planters, and people like Yonas who are equipping and sending them out to reach many with the Good News of Jesus! 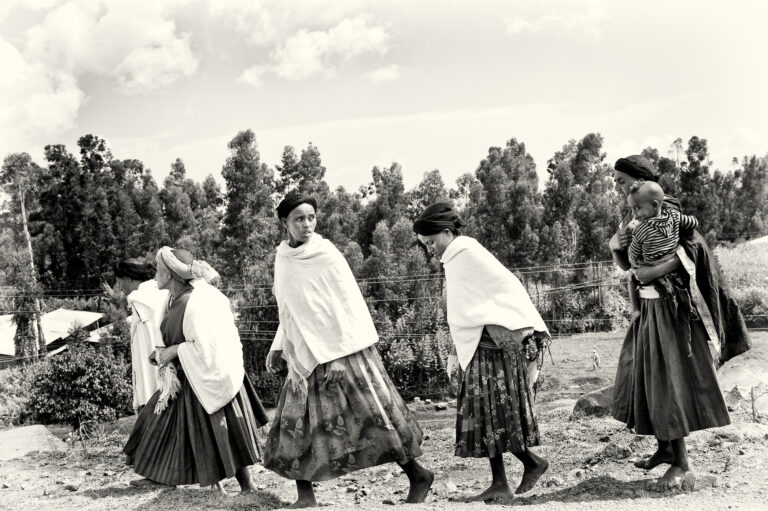 Least-reached but Not Forgotten

In northern Tanzania’s remote bush, the least-reached Hadzabi people hold to their traditional ways as hunters and gathering.

Is it possible to build and lead a dynamic, healthy, and culturally diverse team to accomplish the Great Commission? We believe it is.

When Husna came to a discipleship-mission training in North India, she had a story to tell. Her path to faith in Jesus Christ was not an easy one.