Luke 12:24 Consider the ravens: they neither sow nor reap, they have neither storehouse nor barn, and yet God feeds them. Of how much more value are you than the birds!

This verse is the epitome of the Lord’s provision, explaining His desire to provide for each and every one of our earthly and spiritual needs. Luke explains that God feeds the birds, but think about the process He uses to provide their food. The Lord does not simply sprinkle bread crumbs from the clouds, but instead uses the rest of His obedient creation. He created trees and plant life, which grow berries and fruit for the birds. He also created humans, who harvest plant life, set out their own bird feeders, and buy French fries on the boardwalk for seagulls to steal.

If the Lord has developed such an intricate plan in order to sustain bird life, imagine the way He uses His children to sustain one another! Timely provision exercises faith, and expands the Kingdom of God. The Lord invites us, as His obedient disciples to take part in providing for others.

Following discipleship training, Manoj ventured into a village in South Asia. He encountered a Hindu woman who had suffered from a large stomach tumor for many years. She came to Manoj and his team for prayer and after six months was admitted to the hospital for an operation to remove the growth. She required a blood donor, but her entire family refused to help because they feared they would contract her disease. The Lord spoke to Manoj and told him that he should donate his blood. A test revealed he was a suitable donor. Manoj explained to her family that since Jesus Christ sacrificed all of His blood for their salvation, the least he could do was donate a few pints to save a life. Her surgery was successful and the woman was healed. Her entire family came to Christ, and are now serving as disciples.

Kiran leads a discipleship training center in South Asia. One day, his chef came to him and explained that there were no more vegetables in their kitchen, and they did not have the necessary funds to purchase more. Kiran questioned, “How much money do we have?” and the chef replied, “We have enough to buy vegetables for the next three days.” Kiran needed to feed his students for another 12 days, but did not fear, for he knew the Lord would provide. He told his chef to purchase chicken for all the students today, which would exhaust their remaining funds. The next morning there was no breakfast, but as Kiran walked to the chapel for prayer, he saw a man. He asked Kiran to hold out his hands and into them he put money. The man explained that the previous night he could not sleep well, and the Holy Spirit prompted him to prayer. During prayer, he received word from the Lord that Kiran and his school needed money. “I want to obey God,” the man said. Later, another man arrived at the school with 10 jugs of milk. The discipleship training was able to continue as a result of the obedience of these two gracious men.

The Lord could produce resources out of thin air if He so desires, but instead He seeks to use His disciples to provide for each other. Sustainable provision develops our relationships with one another, as well as our relationship with the Father. Make sure you are aware of His promptings, and obedient to His calls for generosity and sacrifice. 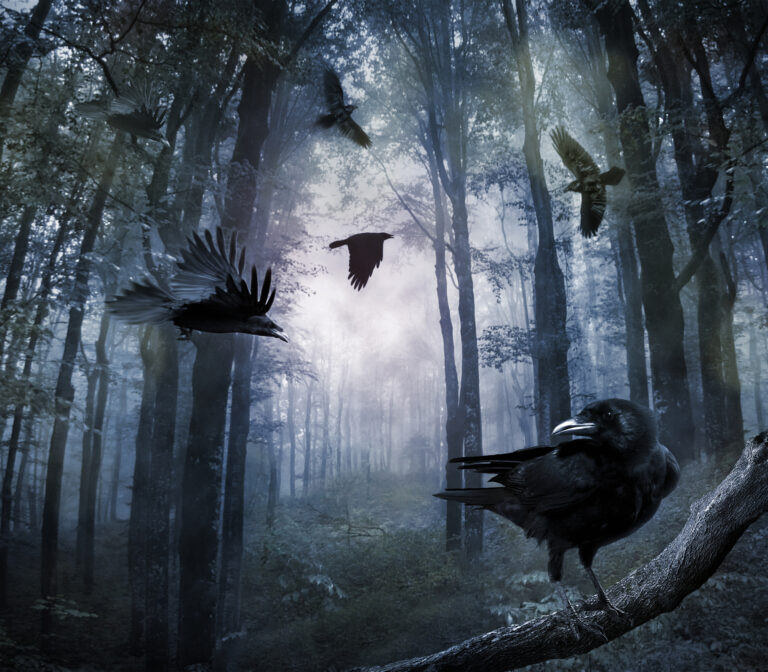 When Jesus sent His disciples out on their first assignment, He gave them power and authority like His own (Luke 9:1-6). He still does, as we see so often in testimonies from the discipleship-mission training programs.

Our God is a personal God who created us for Himself and is longing for intimate relationship with us.

8 Characteristics of a Mature Disciple of Jesus

Discipleship is a life-long journey and commitment. These are some of the characteristics that are present in a mature disciple of Jesus.