“Bringing one Muslim to faith in Christ is not easy,” Mamo, an Ethiopian church leader explained. “But nothing is impossible for the Lord!”

Mamo lives and ministers among the communities bordering Somalia, a region that is staunchly Muslim. He has witnessed God doing amazing things to bring people to the light and salvation found in Jesus Christ.

Much of the outreach he’s involved with takes place “underground,” carefully and often in secret to reduce the risks. God has opened a door to meet with the sheiks, leaders of the mosques at the center of the community.

“After they give their lives to Christ,” Mamo said, “we take them to another place for discipleship and baptism. When they come back, they teach what the Koran says about Christ.” And as the people hear this, they also believe!

In a community of five or six thousand people, many are now followers of Christ, because the head leader—from the mosque—has shown them the way of Jesus!

It’s not all smooth sailing. Mamo reported that they planted two churches and within a day or two, both were destroyed. Other Muslim leaders came to a converted sheik, threatened and abused him, then tried to bribe him to come back to the mosque. He replied, “Do whatever you want with me, but I will not go back.”

Another time, local government authorities tried to blame these Christ-following sheiks for chaos and trouble in the community. Boldly, one leader spoke up, “This is what the Koran says about Jesus. I am a follower of al-Masih (Jesus). I will not leave Jesus because I know what He did for me.”

Yes, some have been beaten or thrown in prison because of their faith, Mamo was quick to report, but he sees God working mightily. What seemed impossible has become a wave of new disciples and new churches, even in the shadows of the mosque. Pray for these new believers as they seek to take the Good News of Jesus to those still waiting to hear it in Somalia and beyond. 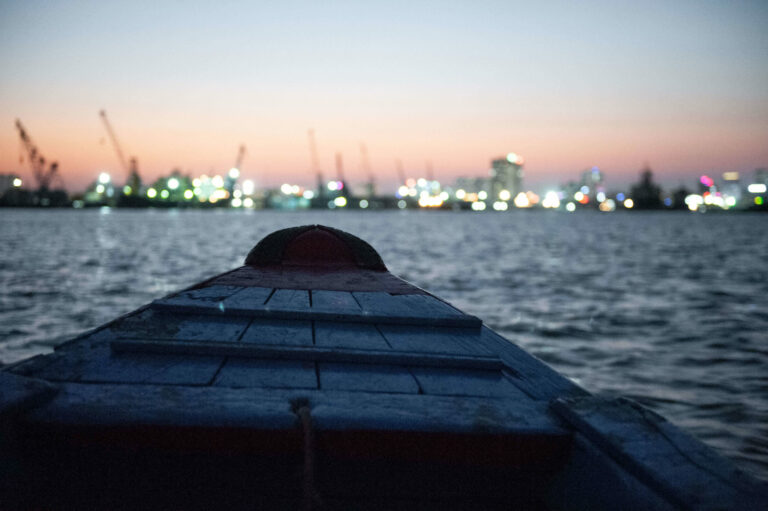 The powerful model of using business to support ministry and give people access to the Gospel is one that Global Disciples Canada uses.

While others may judge or marginalize a people group, God sees and values them as made in His image. There are no second class citizens in the Kingdom of God.