The pygmy people of Africa are known by several names, as they live scattered in countries in Central and Western African countries. Whatever the name, they have a long history of being marginalized, mistreated, and despised by the majority peoples around them. They’re often considered second class citizens, or even “less than human.”

But that’s not how God sees them. And neither does Philé.

Philé is a pastor and a discipleship-mission trainer in Central African Republic. As he finished his ministry in the church one day, he heard a new call. “The Lord told me to go to the unreached,” he said. And he knew this meant to the pygmy people in his nation.

“They have a particular and special culture,” Philé explained. “They are very primitive. They live with sorcery in control of their lives. You need to be very wise and tactful to relate to them.”

He was honest about the challenges. “At first, I didn’t have the right approach to work with them,” Philé said. He worked with other organizations but found no approach that would adapt to meet the unique needs and culture of the pygmies.

Then a church leader told him about Global Disciples and Philé came to a directors training. It proved with him just what he needed. It could be adapted to be effective among the pygmies.

“I have been working with them for several years now,” Philé said. “And we began a discipleship-mission training now among those new believers. They have already planted 30 churches!”

It’s still challenging at times. Sorcerers have often come against the new believers as they worship. They’ve opposed Philé and even tried to put spells on him to sideline his activities. But he’s seen God answer prayer on his behalf. “I’m still alive,” Philé says, “because God has work for me to do!”

What a joy to see how Philé and his heart for the pygmies reflects God’s heart for all who still need to know Jesus as their Savior. 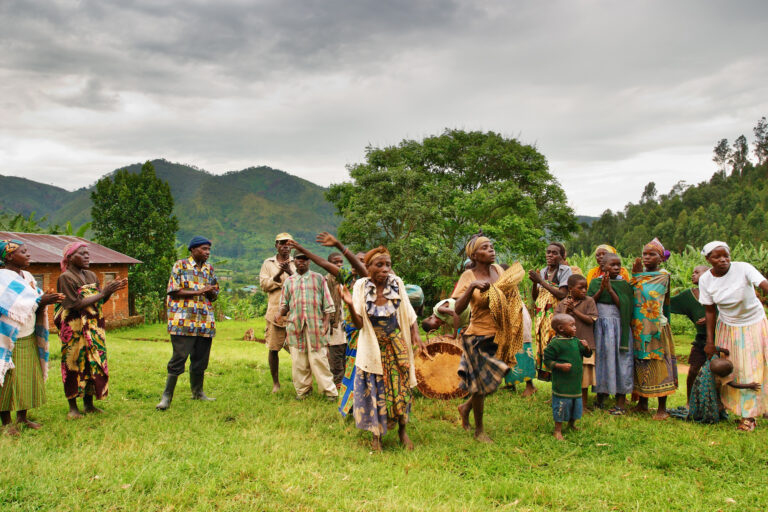 Dying to Self: Whole Life Stewardship

Everything belongs to God; He made everything for His glory. And God gives it to human beings to steward what He has given us.

Tags: Disciplemakers Discipleship Dying to Self Lordship of Christ

Finding the Joy of Encouraginging Discipleship in Others

When it comes to a believer's development and spiritual growth, one of the cornerstones is discipleship. Here's how to do it best!

“I Am a Crippled Girl”

Lalu is a young Christian woman in Northeast India. She describes herself as “a crippled girl.” A bone fracture in her hip as a child means she’s lived most of her life with limited mobility.