When Jesus sent His disciples out on their first assignment, He gave them power and authority like His own (Luke 9:1-6). He still does, as we see so often in testimonies from the discipleship-mission training programs.

A director in West Bengal, India, reported, “We had 18 who took the training and we were filled with the power of God. We went to 30 villages with the Gospel, visited many homes and shared the Gospel with many people. The Lord did His work.”

He recounts this demonstration of God’s power. After preaching in one village, several men asked to speak with the team, and took them to the home of a 13-year old boy who’d never been able to feed himself; he survived because others spoon-fed him. The church planters were asked to pray for the boy, and they encouraged the men to join them, praying and fasting for three days. God healed the boy and he was soon in school. As a result, “when we go to the school, the teachers allow us to share the Word. Five families came to Christ in that village and we baptized them.”

Other recent reports include children and students delivered from demons, healing from illness for which doctors had no answer, and always God’s mighty hand opening the door to draw people to Himself.

How do we tap into this power? A director from North East India said of their training, “For the first few days the participants were not very serious… but as we taught, the Holy Spirit started moving and preparing their hearts. Some were convicted, repented of their sins and recommitted their lives to God. Towards the end, it was so powerful the way God was moving. They didn’t want to leave; they wanted to stay and learn more.”

As it was for Jesus’ first disciples, this power begins in our relationship with Him and the Holy Spirit’s presence. 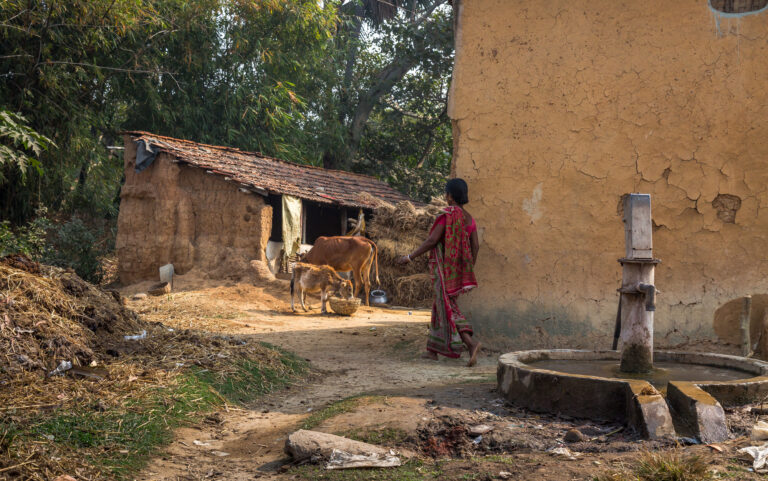 The Lord reminds us numerous times in the Bible that we are to forgive others, as He has forgiven us. However, in a world plagued by sin, it can be difficult to master the art of forgiveness when there’s so much evil and wrongdoing going on around us.

If you’re training others to share the Gospel, it’s good to have the practical experience and know-how of how it works in real life!

Mamo lives and ministers among the communities bordering Somalia, a region that is staunchly Muslim. He has witnessed God doing amazing things to bring people to the light and salvation found in Jesus Christ.