In Psalm 103, David poured out his heart in praise to the Lord. He says, “Praise the Lord, my soul, and forget not all his benefits—who forgives all your sins and heals all your diseases, who redeems your life from the pit and crowns you with love and compassion, who satisfies your desires with good things so that your youth is renewed like the eagle’s.”

Like the stories from Bukongo, who directs a discipleship-mission training program in Democratic Republic of Congo (DRC).

While the teacher was leading a session, a man named Kashaba drifted into the classroom. Bukongo said, “The Holy Spirit led him there. He was sick. Due to diabetes he had a wound that had not healed for 3 years. But he sat down and listened to the Word of God.”

After the class, the disciple-makers laid their hands on Kashaba, praying for him in the name of Jesus. Then he went back home.

Three days later, the wound began to dry and close up. Because he saw that Jesus had power to heal him, Kashaba returned to the disciple-makers in training and asked to become a follower of Christ.

Bukongo also relayed a story about a woman his team met during outreach. Junelle was pregnant—in fact, she was very much overdue! The disciple-makers had a chance to talk with her about Jesus, and she gave her life to Him. They also laid hands on her womb, and prayed for God to deliver her baby.

And later on that day, she gave birth—no complications, no surgery. Junelle rejoiced in what God had done for her and asked to be baptized as a new believer.

Praise the Lord, who forgives our sin, and heals our diseases! That’s Good News worth sharing. 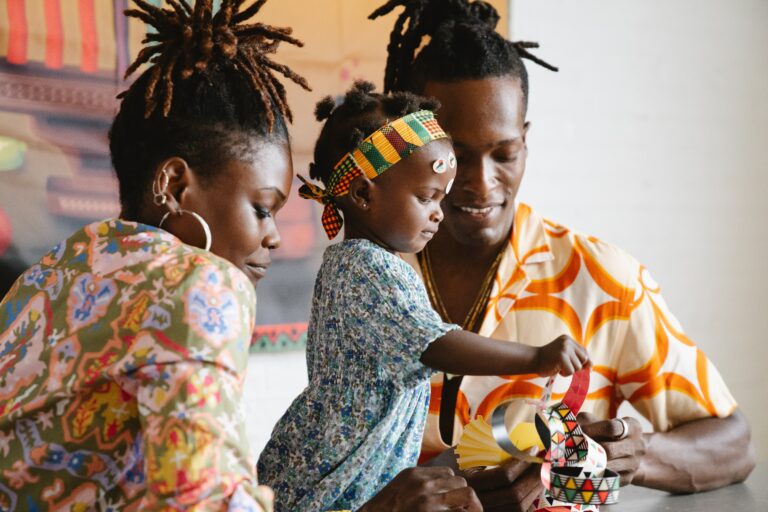 Holy Spirit Empowerment: Receiving and Walking by the Spirit

Understanding who the Holy Spirit is and being empowered by Him are crucial to living a life of discipleship, witness, mission, and service.

Bible Verses to Encourage Your Soul

You will know the truth and the truth will set you free! Bind the promises of God's word in these bible verses close to your heart.